Kampala Metropolitan Deputy Police Spokesperson Luke Owoyesigyire said the honourable Paul Nsubuga is suspected to have stolen a mobile phone worth 80,000 Shillings on 3rd June 2019 at Inseria  Properties  Nakasero, opposite Entebbe Road in the city center.

The incident was captured by the CCTV cameras installed in the shop, and it was  reported by Gloria Namengo, a business woman.

Nsubuga refuted the claim noting that he was in that area because he also owns a shop along the same street.

Police  said  the  suspect was arrested from Serena Hotel in Kampala.

He is detained at Central Police Station on allegations of theft. Police’s preliminary findings have indicated that there are other victims  in mobile money businesses who have come out accusing the same suspect of stealing their transition mobile phones. 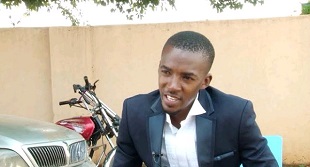 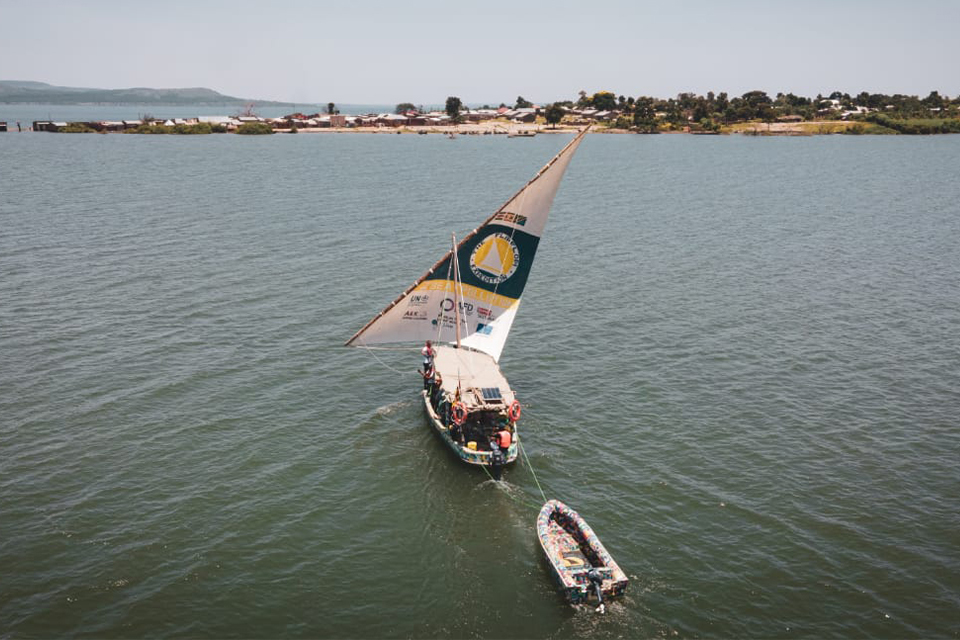 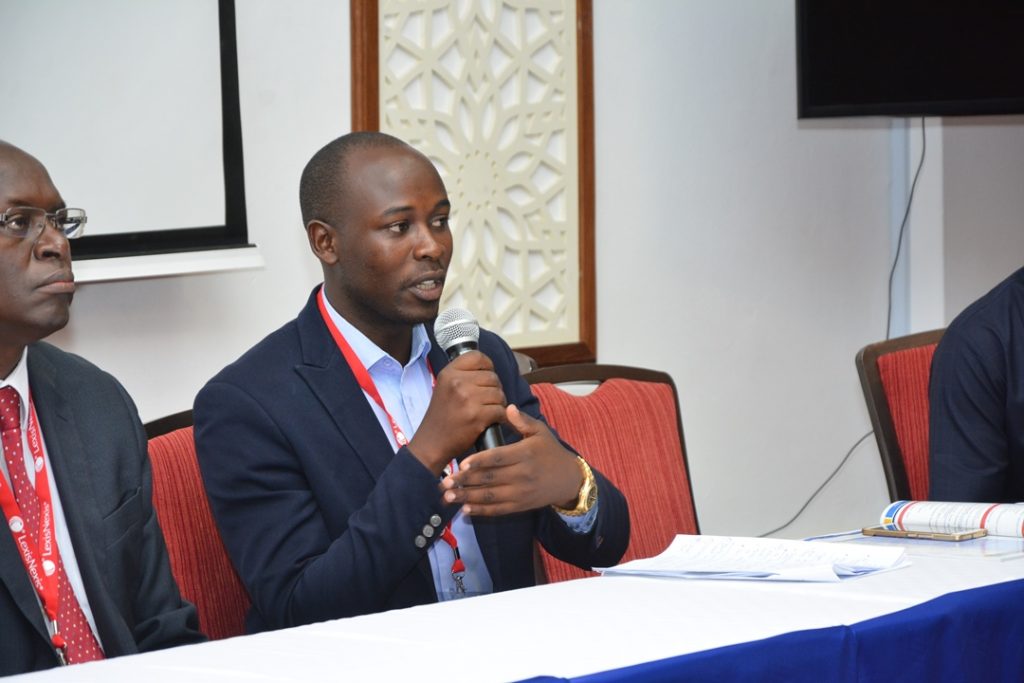 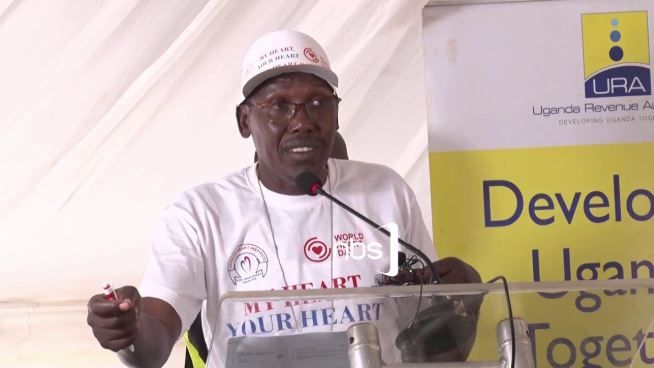