The Criminal Investigations Directorate (CID) has recovered over Shillings 11 billion that had been stolen from the teachers revolving fund by fraudsters.

This is part of the 25bn shillings that President Museveni in 2015 promised to avail to teachers.

The CID Spokesperson, Charles Twine, says, when the government provided the money, some unscrupulous individuals set up 42 bogus Savings and Credit Cooperative Organizations (SACCOs), which they used to obtain the money fraudulently.

He says that the fake managers got bank details of teachers on the government payroll and submitted them to govr as people who had benefited from the revolving fund.

According to the police, some of the suspects willingly refunded a total of Shillings 3.8billion. Another 7.8bn was intercepted on an account in DFCU bank. 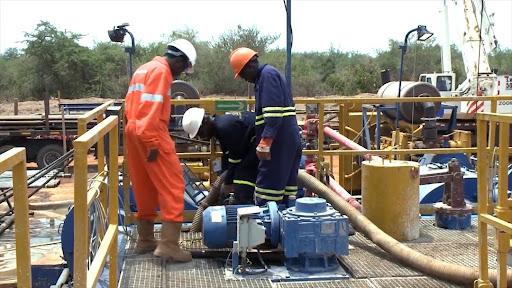 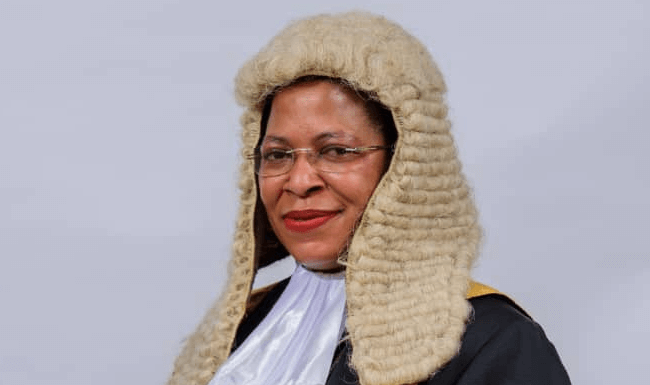