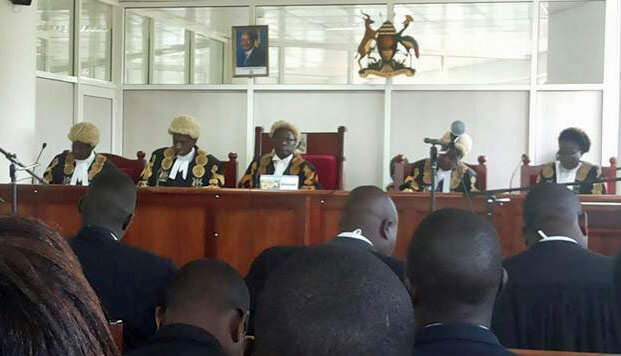 Court of Appeal confirmed the election of MP Nansana Municipality 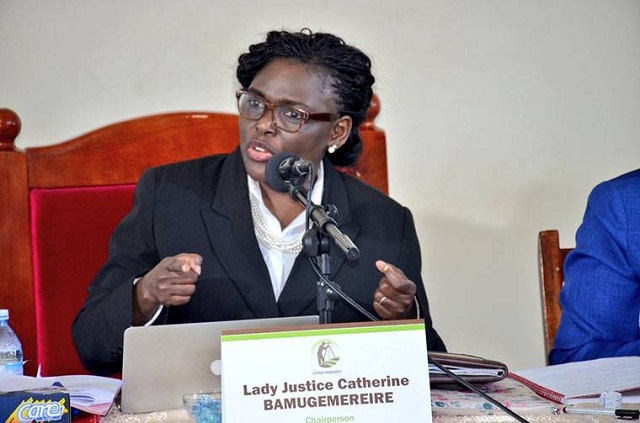 Court of Appeal has just confirmed the election of MP Nansana Municipality Wakayima Musoke Hannington Nsereko after dismissing the election petition appeal filed by loser Musoke Hamis Walusimbi with costs. The Court ruling read by Justice Catherine Bamugemereire; found that Walusimbi filed the election appeal out of time,  he didn't carry out due diligence on [...]
4 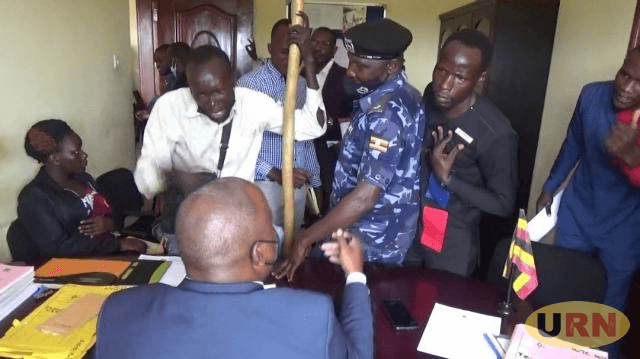 There was chaos at Wakiso Town council offices when councillors attempted to evict the Town Clerk, Livingstone Kasibante for alleged failure to implement lawful council decisions. During a council sitting yesterday the councillors turned violent, saying that ever since they were sworn in, they have never received the instrument of power to execute their mandate. [...]
4 Parliament has passed into law the Mining and Minerals Bill 2021. The bill seeks to convict individuals or corporate bodies for mining minerals in Uganda without a license. The perpetrators shall as well be fined Shs1Bn or face a five years jail term. The Ministry of Energy and Mineral Development had proposed to have a [...]
4 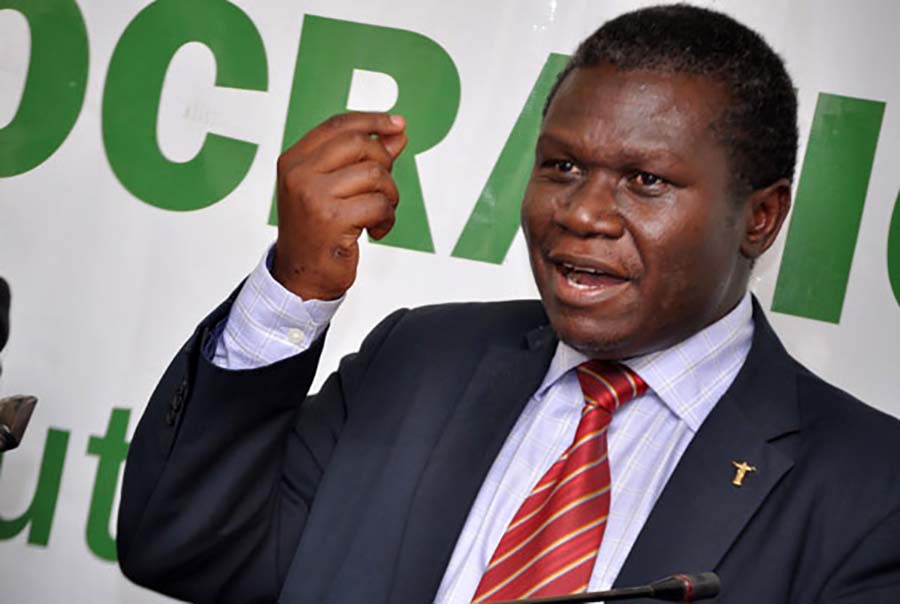 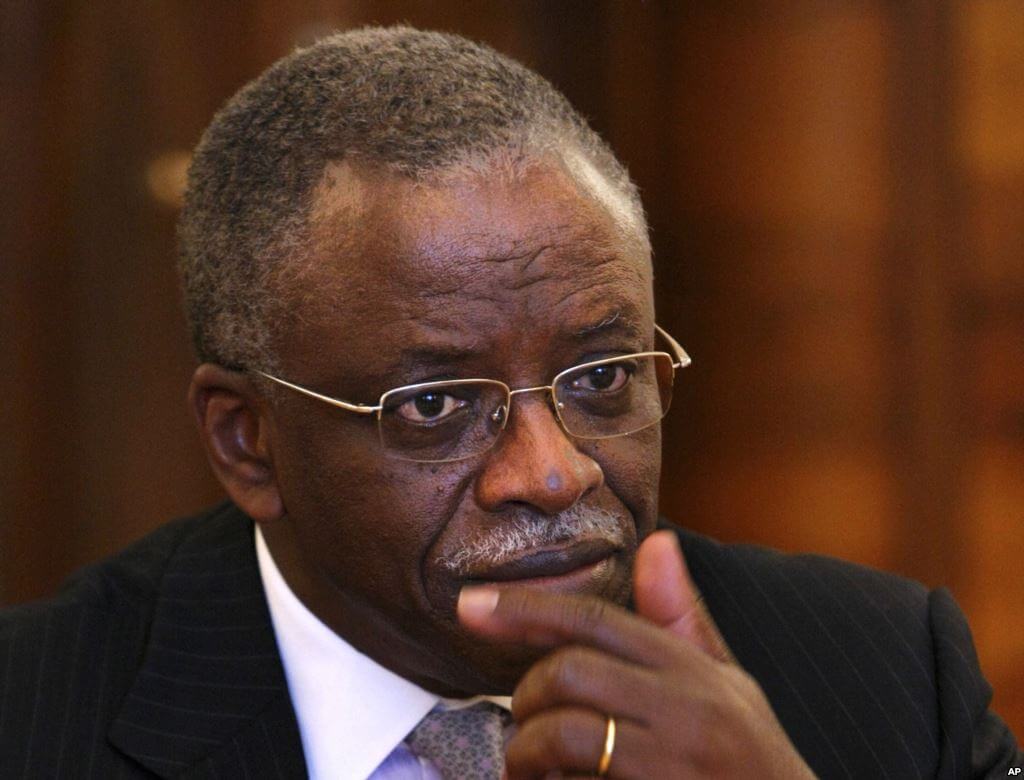 Former Prime Minister Amama Mbabazi has condemned torture by security forces. In his first public address since losing in the 2016 presidential election, Mbabazi says torture is unacceptable and goes against the laws of Uganda. Mbabazi said that as a member of the National Resistance Movement party-NRM, one of the things they fought for was [...]
3 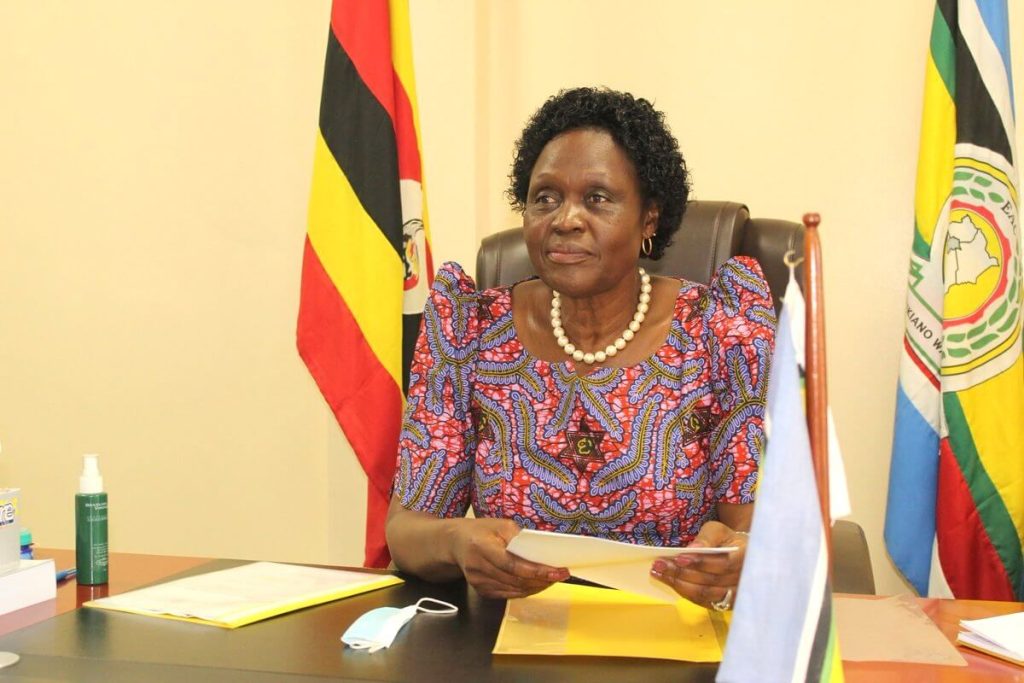 The state minister of environment Beatrice Atim Anwyar has rallied parliament to support her bid for the United Nations Environment Assembly - UNEA presidency. The 6th session of the forthcoming Assembly, which is the world's highest-level decision-making body on the environment consisting of all 193 UN Member States will take place in Nairobi on March [...]
3 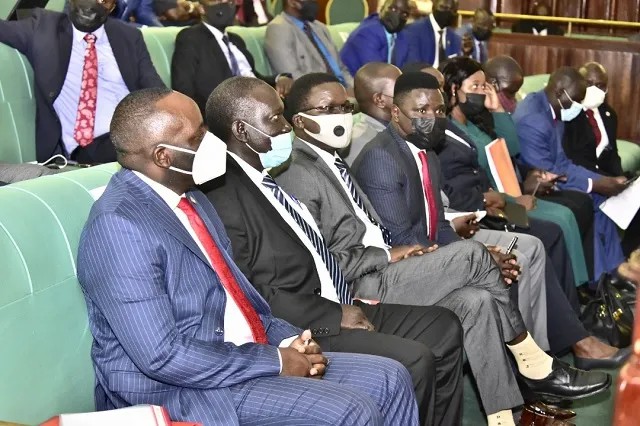 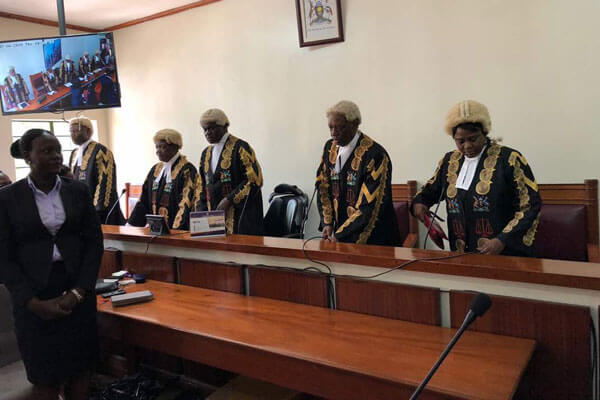 Today the Court of Appeal will commence the conferencing for the hearing of 81 election appeals. Conferencing is where lawyers of both parties agree on issues to be determined by court before the case file is forwarded to a panel of three justices for hearing. The Court of Appeal Registrar, Susan Kanyange will lead a [...]