Commodity traders have blamed the shortage in supplies and rise in prices on yields from the previous seasons which were caused by the February-March drought. Hassan Nviiri the chairperson of Kisenyi Miller’s Association says the season led to low maize supply against high demand and saw the price rise to 2050 up from 1,300 Shillings. [...]
13 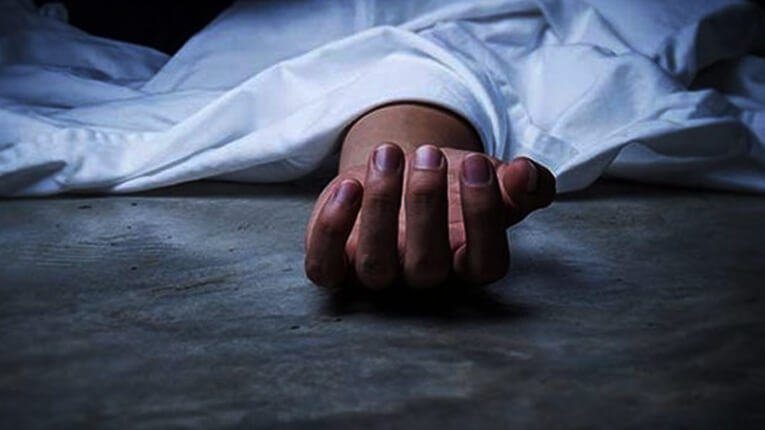 A truck driver was killed and his body abandoned in his vehicle trailer in Wairaka trading center along the Jinja-Iganga highway. Kiira region police are investigating the circumstances surrounding the death of 26-year-old Tadeo Ssemanda, whose body was found with a sealed mouth, tied with ropes, and wrapped with bedsheets. The deceased trucker was heading [...]