Presented by Yvonne, Salvador and Deedan 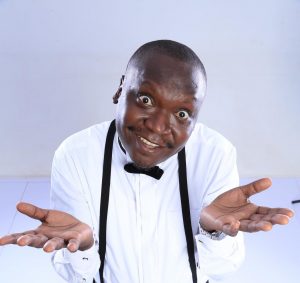 Patrick Idringi “Salvado” also known as the funny boy in his childhood days, he is the most sought-after Comedian and MC on the continent. In 2009 he participated in a reality comedy competition by Multichoice Africa dubbed ‘Standup Uganda’ where he took part and emerged second. This was the beginning of Salvado’s amazing media career. Catch him every weekday on the Sanyu FM Breakfast Club as he brightens up your morning with entertainment news, current affairs, new music, and the best jokes and commentary. 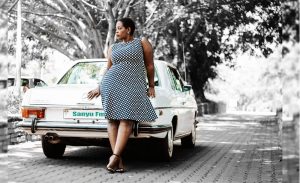 Yvonne Korea, is a media guru, mother of one, strong-willed, bubbly, and highly intelligent. She is the new addition to the Sanyu Breakfast Club, getting listeners up-to-speed with the biggest stories of the day and setting up the week with intelligent conversations and features. Catch her every weekday from 6:00 am to 10:00 am and […] 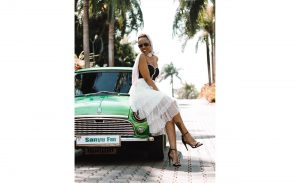 Diana Deedan Muyira, aka Miss Deedan renowned for her powerful voice, is a Ugandan actress, media personality, brand influencer, and most popular female events mc in Uganda. Was born in Kenya and moved to Uganda to pursue her media career ambitions. She joins the Sanyu FM Breakfast Club and brings high power and amazing positive […] 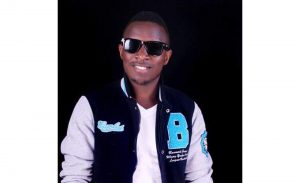