More than 6000 Congolese nationals have so far crossed into Uganda since Uganda People’s Defence Forces-UPDF and the Congolese army launched an offensive against the rebel Allied Democratic Forces.

Hedwig Arinitwe, the acting commandant of Bubukwanga refugee transit centre in Bundibugyo district says the asylum seekers are from North Kivu in the DRC.

The asylum seekers, mainly women and children are entering Uganda via the Busunga crossing border while others enter through the porous borders in Butoogo, Bundikaleba and Bundingoma.

The Office of the Prime Minister together with the United Nations High Commission for Refugees has started relocating the refugees.

According to Arinitwe, over 4,000 refugees have so far been relocated to Rwamwanja and Kyangwali settlement camps. She says more than 400 asylum seekers cross to Uganda every day. 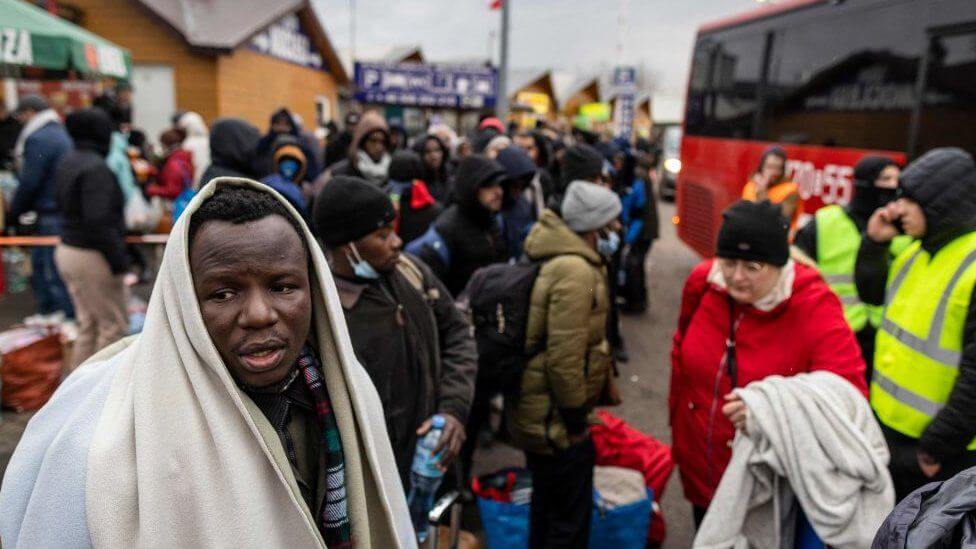 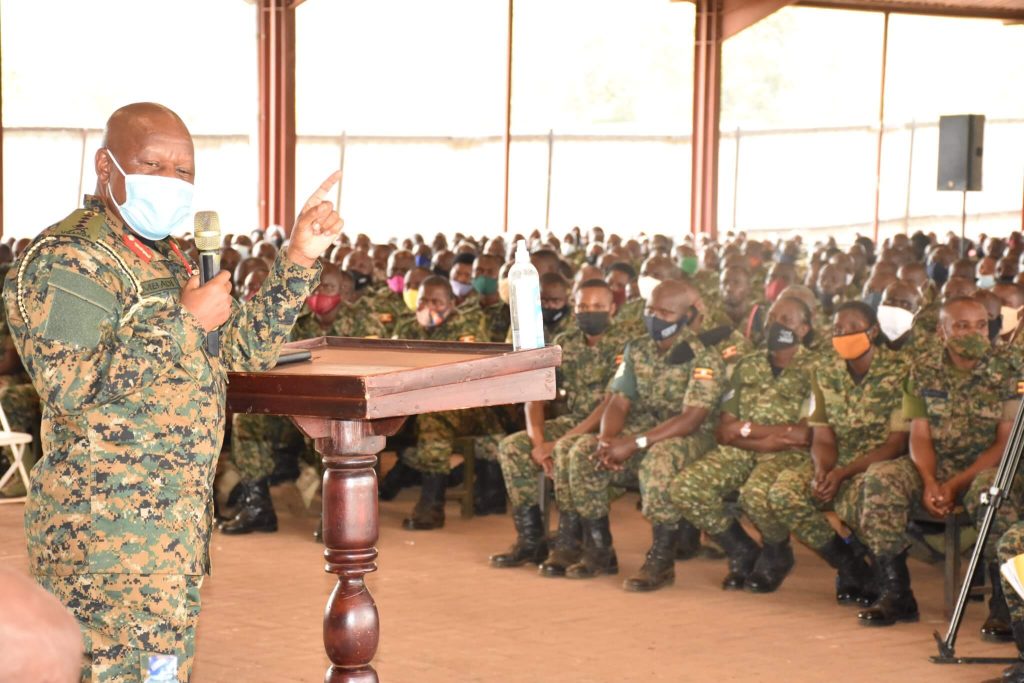