The Ministry of Finance has withdrawn from parliament a loan proposal

The Ministry of Finance has withdrawn from parliament a loan proposal of 386 Billion Shillings that was meant to finance the upgrading of oil roads in the Albertine Graben.

The loan equivalent to Euros 96.3 million was tabled before Parliament last week by the Government Chief Whip, Thomas Tayebwa and government indicated that it was being sought from the China Construction Bank Corporation.

While appearing before Parliament’s National Economy Committee to defend the loan proposal, Henry Musasizi, the Minister of State for Finance- General Duties indicated that government has noticed that it can finance the project without borrowing externally.

Nathan Byanyima, the Bukianga North MP demanded an explanation from the Ministry of Finance 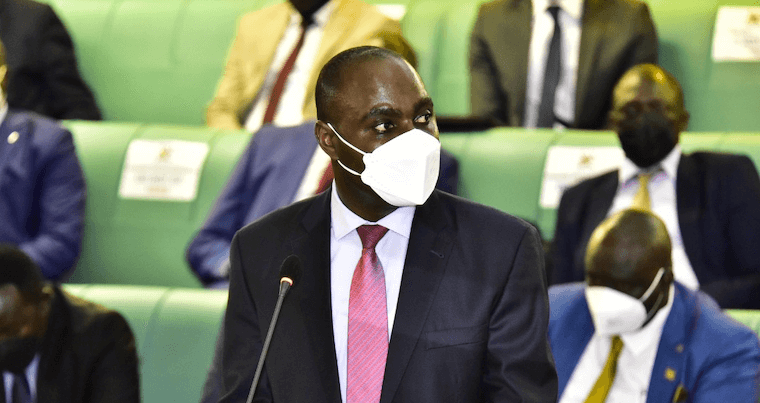 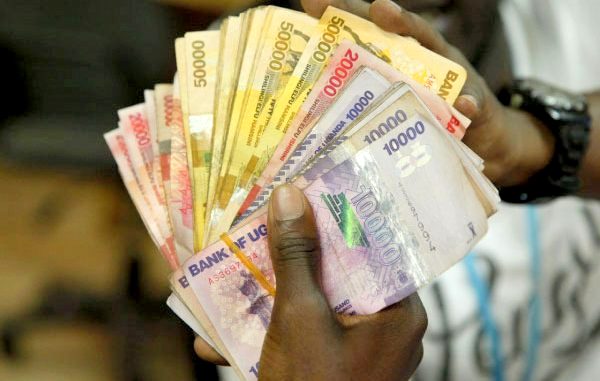