How to enjoy happiness after my enemy defeat, the 1 million dollar question of the year 2021 answered by the Forum for Democratic Change Party President left everyone speechless.

Anywar stood on the party ticket and lost the bid to retain her parliamentary seat in the January 14th election to FDC party stalwart Denis Onekalit Amere.
Furthermore Speaking at a thanksgiving prayer for the victory of Amere in Kitgum Municipality, Amuriat said no wander Anywar’s loss due to the fact that she had turned against the party that nurtured her political career. Anywar previously a loyal member of the FDC, represented the party in Parliament for two terms.
She later crossed to the NRM party and immediately awarded a ministerial post.

Finally, Amuriat noted that the FDC party founded on the sacrifice of the people of Uganda adding that anyone who insulted the party like Anywar would not freely walk away with it. 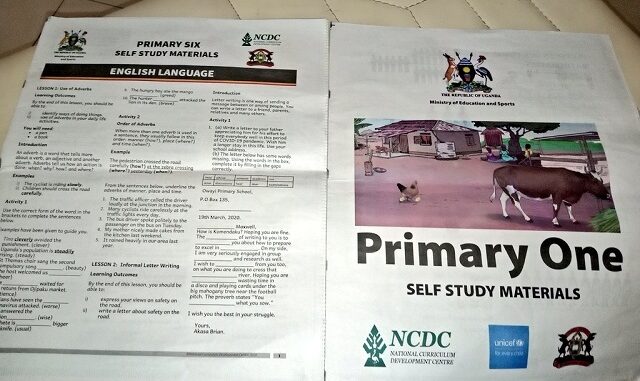 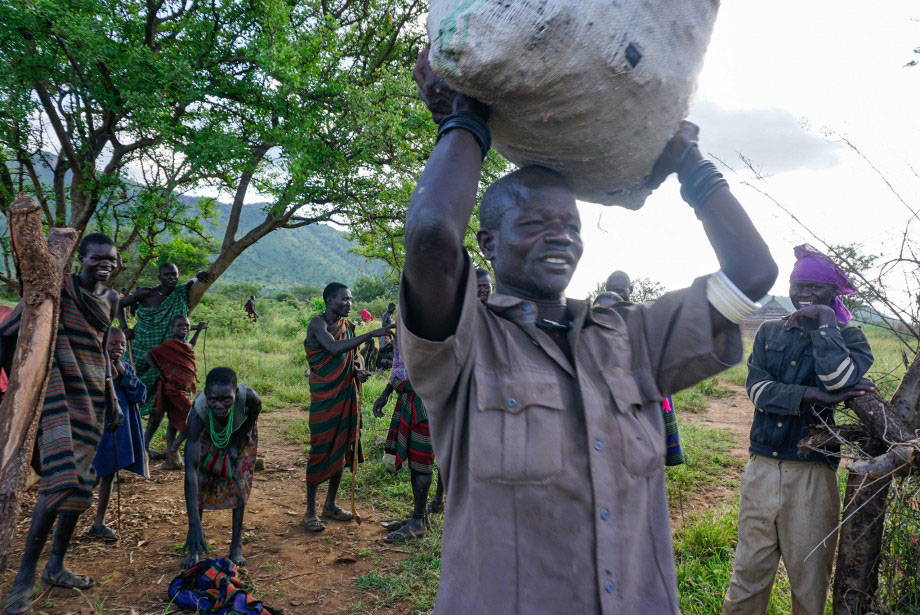 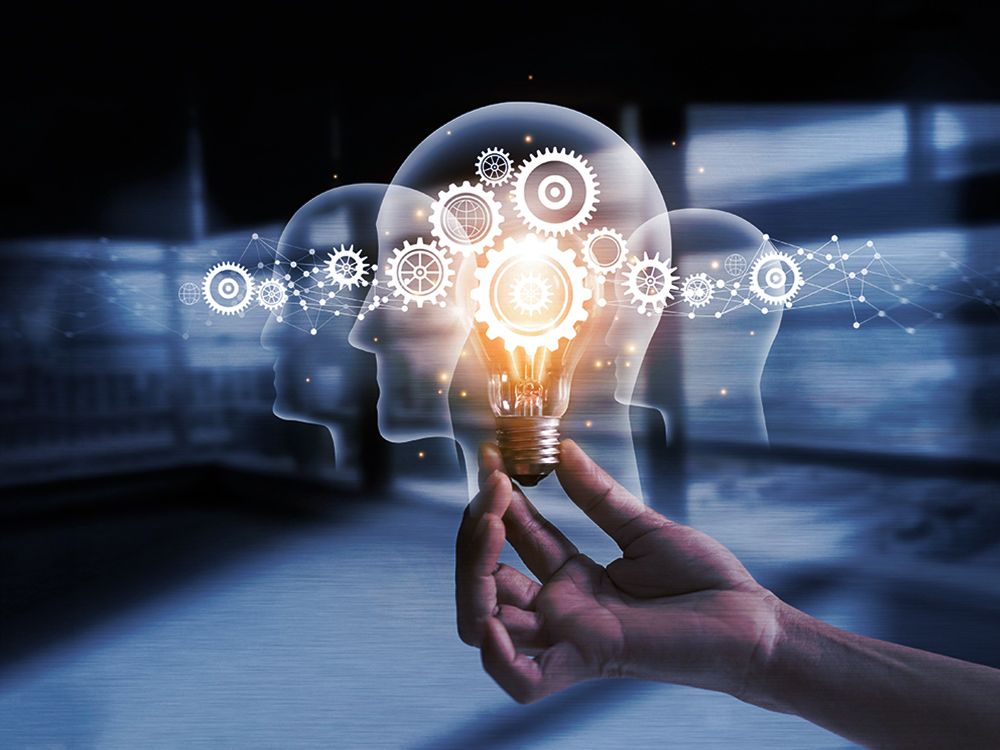