The Parliament committee on physical infrastructure has rejected a proposal by the Landlords to charge rent in dollars. According to the resolution,rent shall be charged in Uganda shillings.

This comes as the committe finalized scrutinizing the landlord and tenant bill 2021.  The committee has also made it mandatory for tenants to have written agreements with their landlords.

The bill which aims at streamlining the relationship between the Landlord and tenant was passed by the 10th parliament but was not approved by the president.

The vice chairperson of the committee Mp Robert Kasolo says that the committee is only waiting for parliament to resume so that they can table the report. 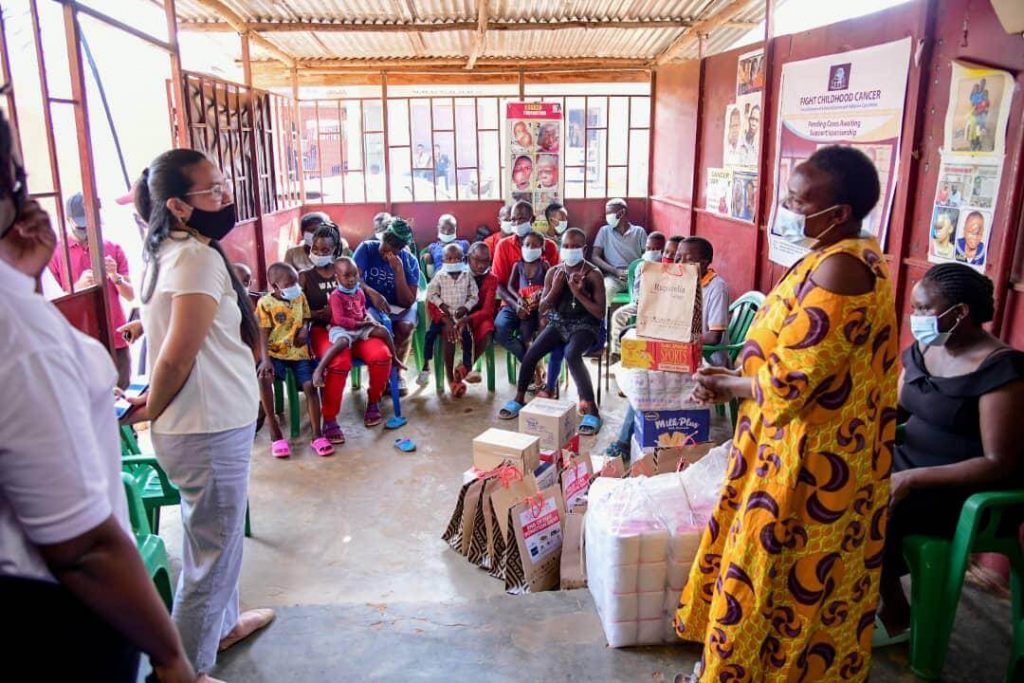 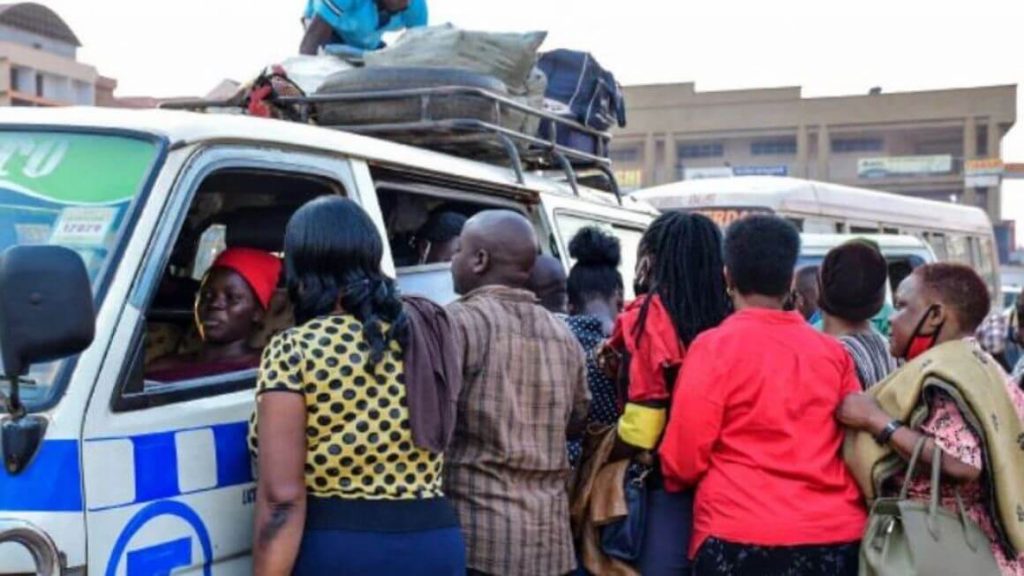