Kyagulanyi is wanted in court in relation to the charges of obtaining registration by false pretence at Makerere University.

This is in the case that was initially filed by Mabirizi in September 2021  accusing Kyagulanyi of having been admitted at Makerere University to pursue a Diploma on mature age entry when he reportedly did not meet the criteria for such an admission.

The case was later taken over by the Director of Public Prosecutions following the evidence that was produced by Mabirizi.

Court had issued summons for Kyagulanyi to appear today but neither Kyagulanyi, his lawyers nor the Magistrate was present. Lawyer Male Mabirizi says the trial  Magistrate was indisposed and thus extended the summons to January 10th 2022. 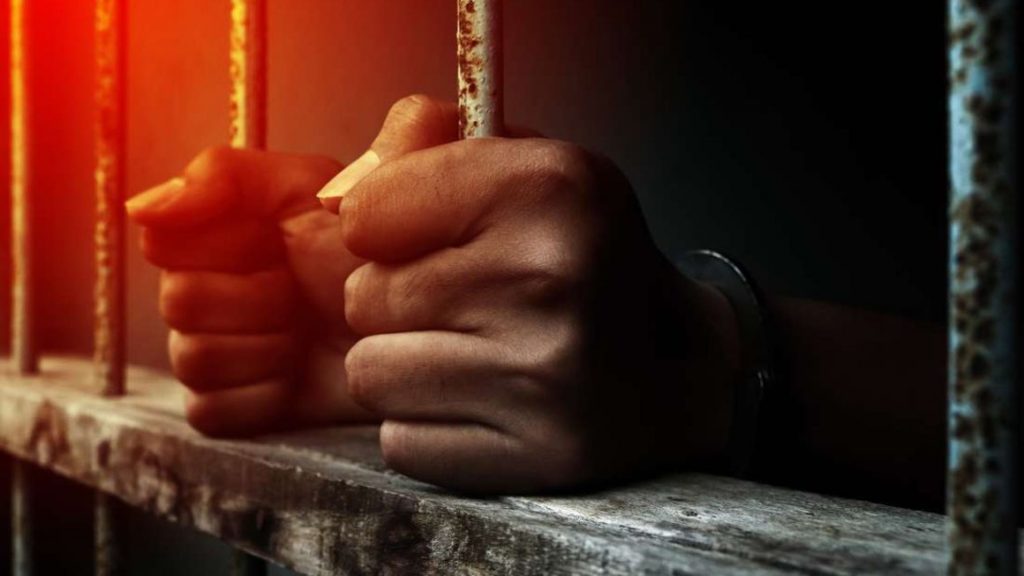