On 19th August this year, Uganda’s sensational song bird and Tooro princess Julian Kanyomozi will live in concert at the Kampala Serena hotel.

Currently she is having utmost rehearsals with the best band and ready to rock her die-hard fans with an elite performance. 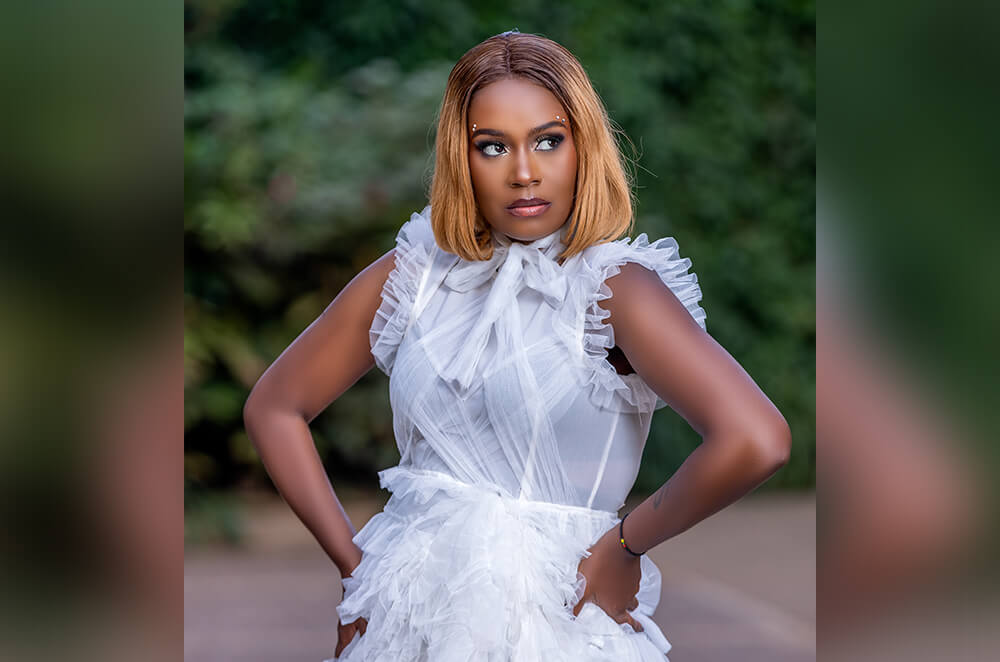 It’s been long ever since she graced Ugandans with a mega concert and for this, Juliana says she has been away taking care of other areas of her life but she’s happy to be back after missing her fans a lot.

Kanyomozi was last on her own concert eight years back but has been performing at other events where she’s booked for and she calls upon all her fans to come expecting a fun night full of surprises. They should expect a Juliana they have never seen before; a night of great music and she says she will sing as many songs as she can possibly sing in one evening. 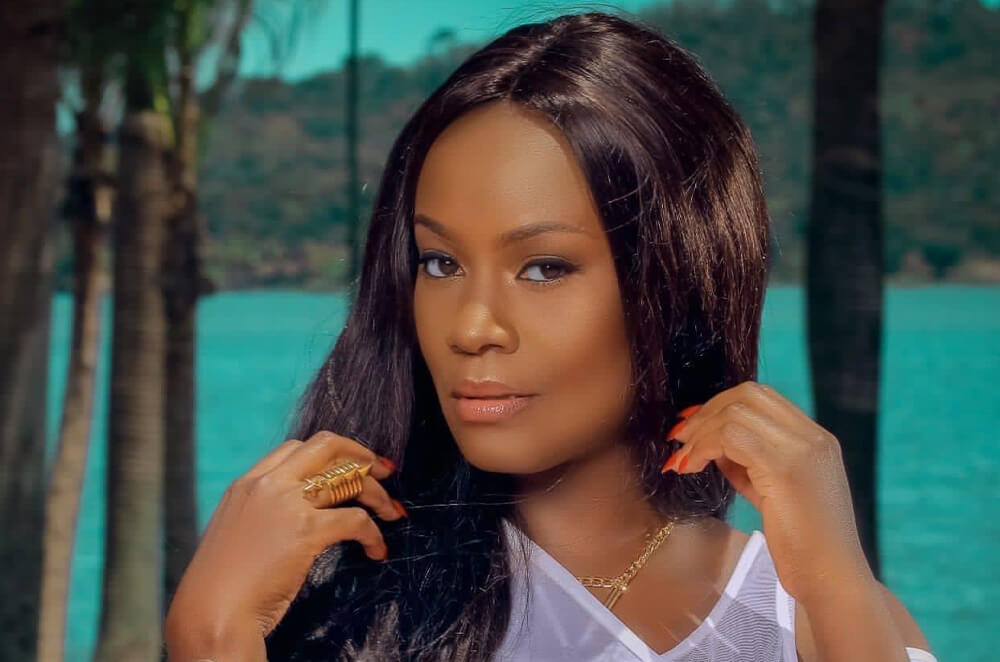 She adds that all fans should come expecting to have a good time with good dancing shoes on because she is one artiste who doesn’t play around when it comes to time, she will be hitting the stage as early as possible so fans should come early, they don’t miss anything.

The show is dubbed The Boundless concert, what’s behind the name?

The kind and type of performance am going to give my fans on that night influenced the name for the show, a boundless experience. She also adds that she’s absolutely back to active music and in studio finishing production of new music.

Tickets to the Juliana Kanyomozi Boundless concert go for 150,000 Gold & 3M platinum for a table of 8 people and they are available from the selected outlets; Kampala Serena Hotel, Positive Emotions Garden City, Soothing Spa Acacia Mall, Swangz Avenue offices and online via Mookh.com 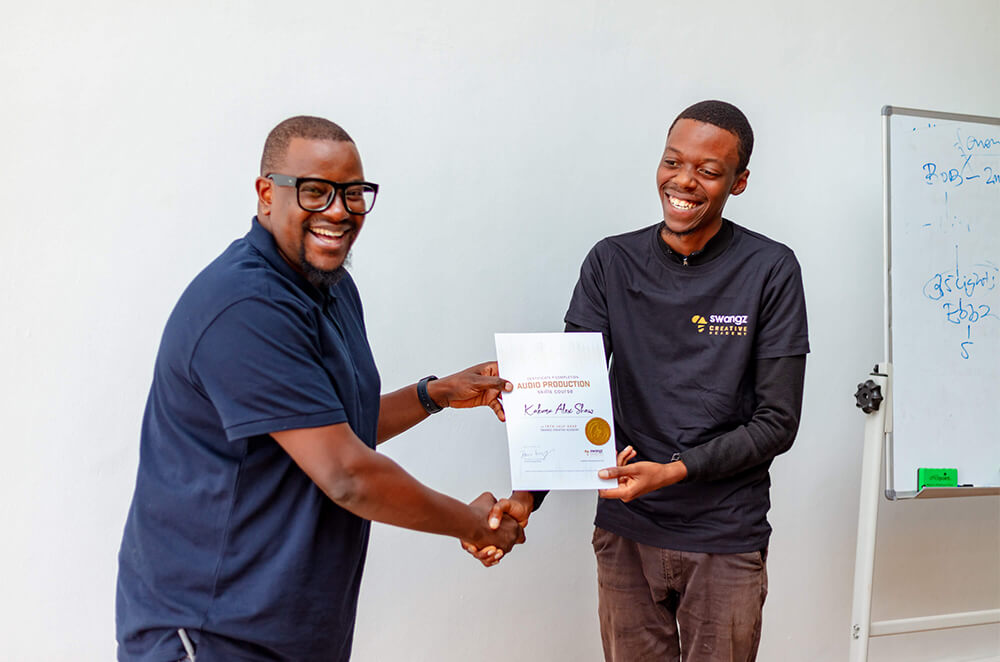 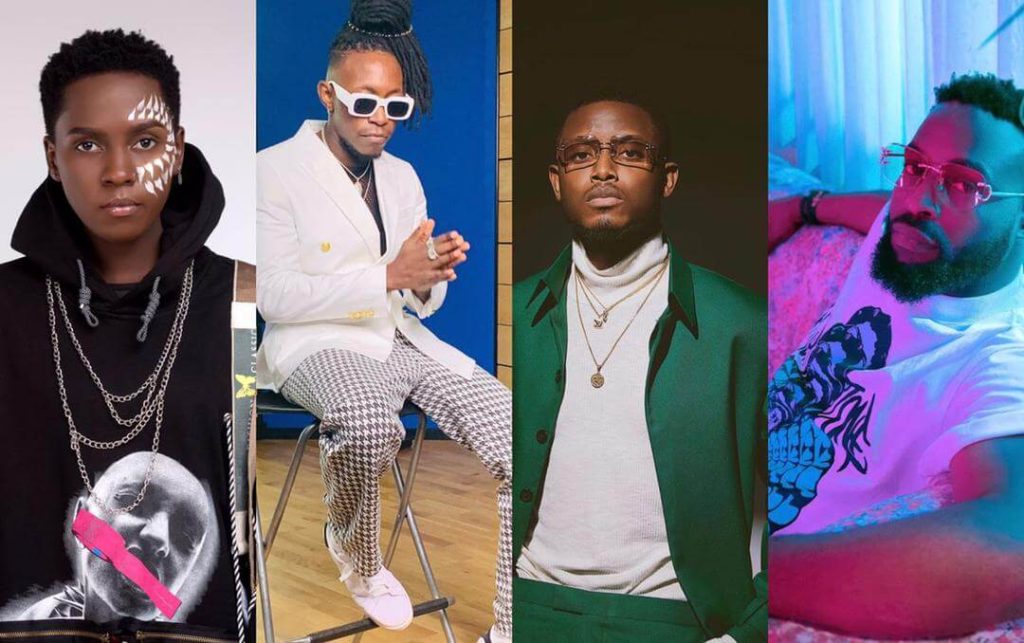 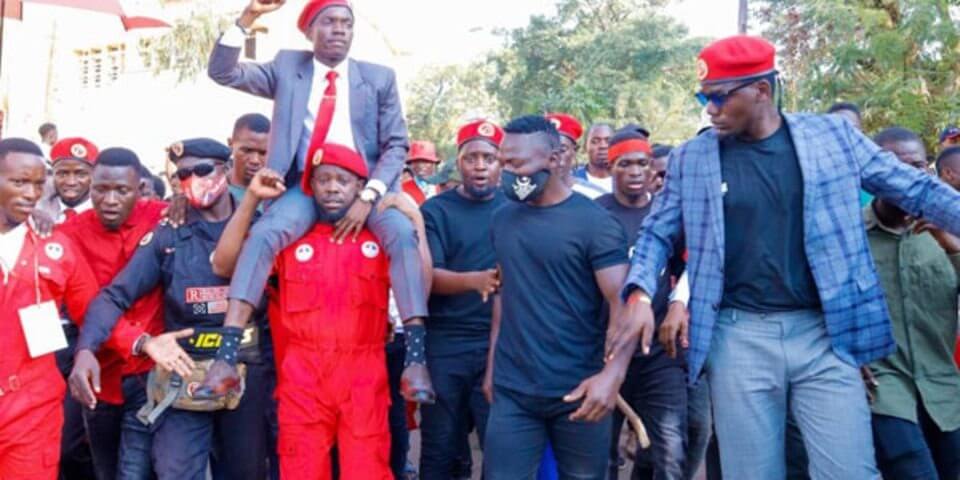