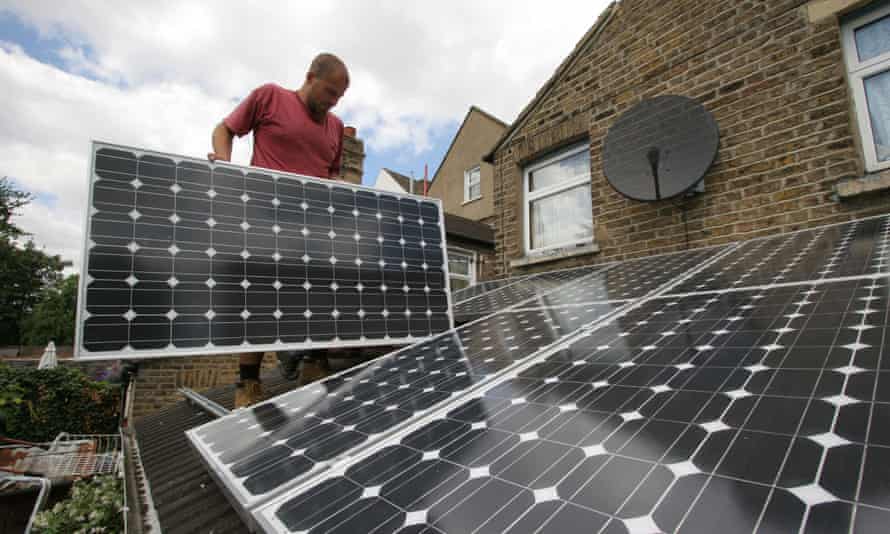 The government has been urged to reduce taxes on renewable energy technologies to make them affordable to ordinary people especially women in rural areas. Ritah Kyategeka the communications manager at wild wide fund for nature noted that rural women spend four hours in a day fetching rudimentary energy for cooking which wastes a lot of [...]
0 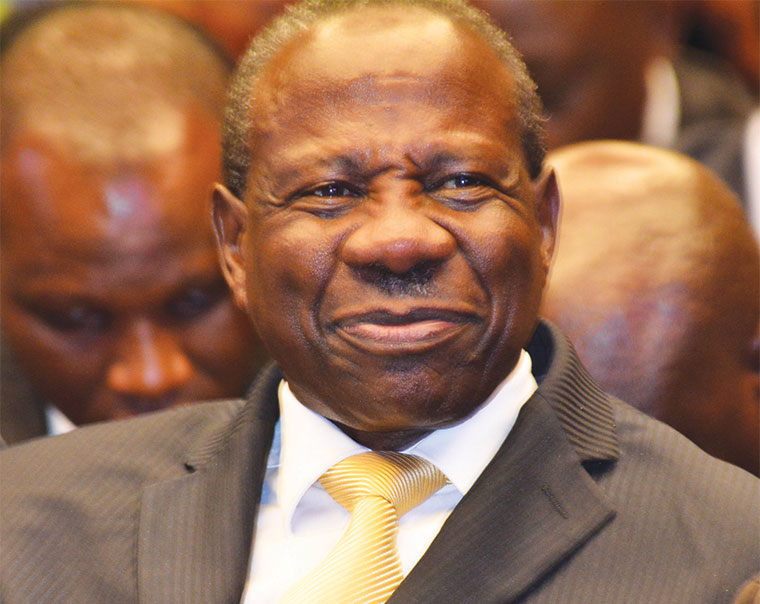 Government Ministries, Departments and Agencies failed to account for 331.2 billion Shillings in the year 2020. This is revealed in the latest Auditor General’s report for the financial year 2019/2020. The report was on Thursday presented to Speaker of Parliament Rebecca Kadaga. Also queried is the expenditure on undisclosed domestic arrears amounting to 641.3 million [...]
0 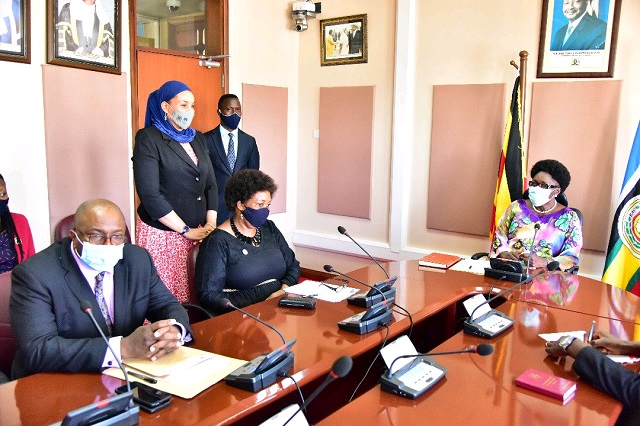 The Inspectorate of Government (IG) has asked Members of Parliament among other leaders who were not re-elected to declare their wealth even as they exit their offices. The IG has launched the module for exit declaration which enables leaders who are ceasing to serve as public officers to declare their incomes, assets, and liabilities within [...]
0 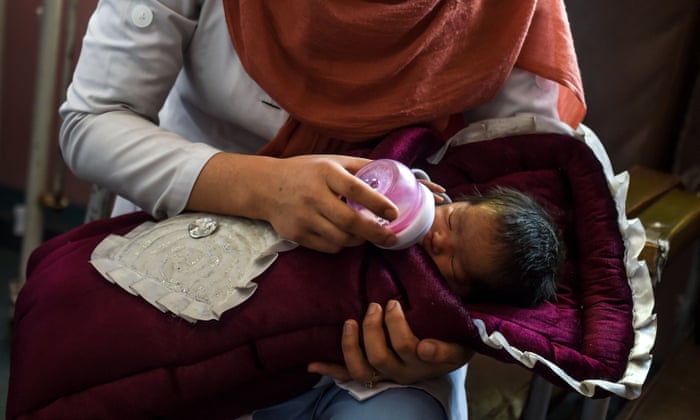 More than 170 mothers died giving birth in health facilities in Kampala. This is according to the National Annual Maternal and Perinatal Death Surveillance and Response Report 2019/2020 released by the Ministry of Health. This is more than double the number of deaths that were reported in the 2018/2019 financial year. Data from the ministry [...]
1 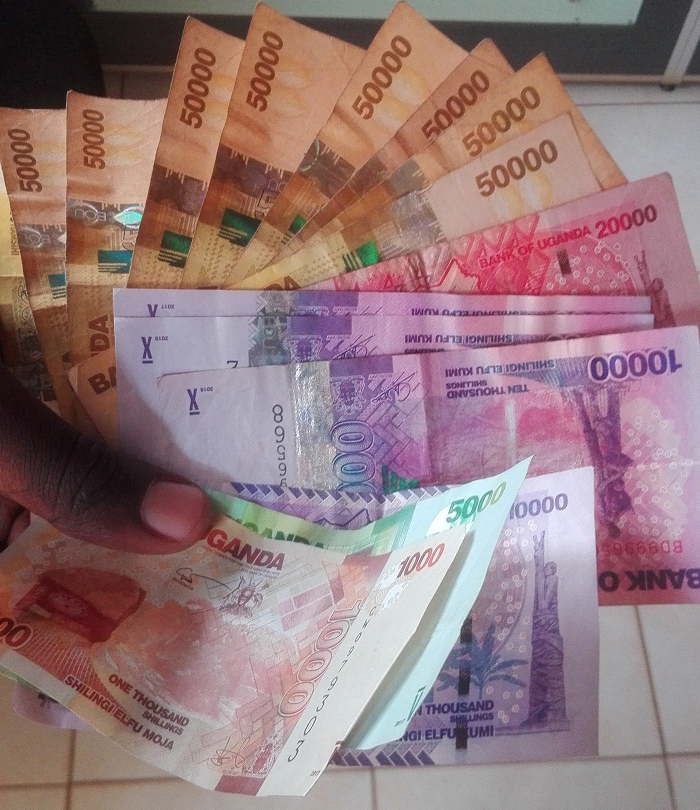 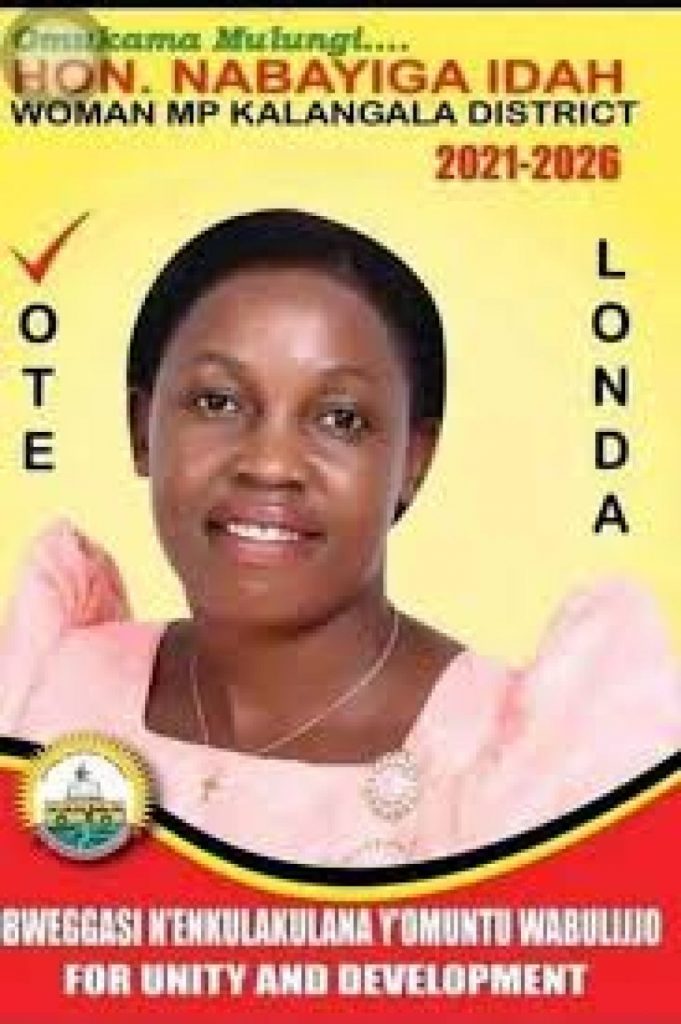 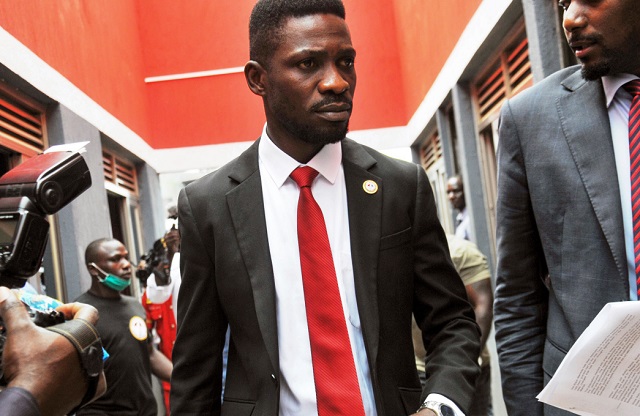 Parliament inaugurated the first board for the Institute of Parliamentary Studies. The Board chaired by Dokolo Woman MP Cecilia Atim Ogwal will also have MPs Anna Adeke Ebaju, Gulu Municipality MP Lyandro Komakech, Isingiro South MP Alex Byarugaba Bakunda, Justine Niwagaba and Dr Stella Kyohairwe. The institute will operate as an agency of the government [...]