A new study released by Makerere university has faulted the Uganda Revenue Authority for low revenue collection due to limited investment in tax education among the public who would be the potential entrepreneurs.
The study sought to understand which gaps exist in tax education and how these gaps can be packaged into improving compliance and later broaden the tax base in the country.
The lead researcher who is also an Associate Professor at the School of Economics, Makerere University Prof. Eria Hisali while releasing this survey said that though Uganda’s   tax collection had increased due through several tax reforms since 1991 the tax revenue to GDP has remained low in comparison to other East African countries.
He attributed  Uganda’s low tax base to a low tax morale of the tax payers and would be tax payers which is brought about by the poor service delivery.
He said that limited tax information among tax payers hinders tax compliance among potential and already existing taxpayers.
Tagged as News 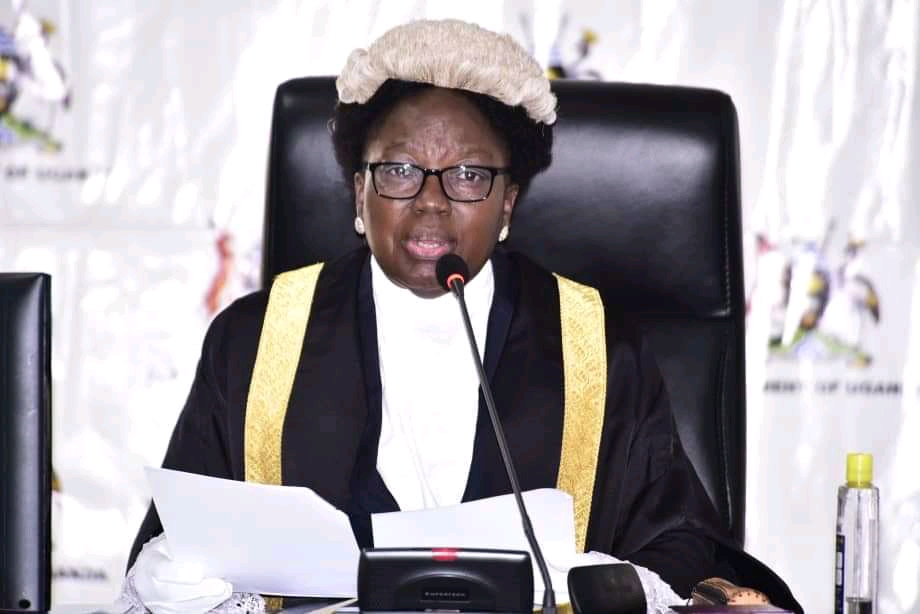 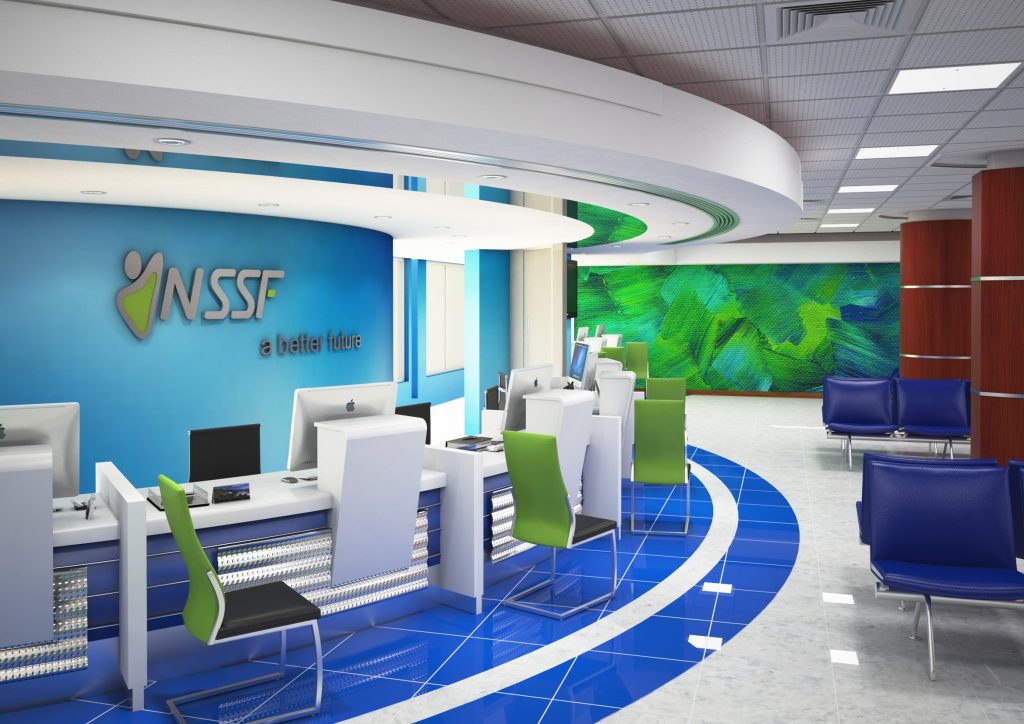