Nine Chinese nationals and a Ugandan are in police custody over suspected telecom fraud.

Police picked up the suspects following a raid on their apartment on plot 85 Luthuli Avenue in Bugolobi over the weekend following intelligence reports about their suspicious activities.

A senior police detective who participated in the operation says the suspects were found the suspects with over 500 Cell phones with Sim-cards registered in Ugandan names.

Police suspects they were in preparation to create a control room to execute cyber financial crimes.

The Criminal Investigations Directorate-CID spokesperson Charles Twine says The Chinese suspects include six men and three women. However they are yet to record statements owing to the  language barrier. 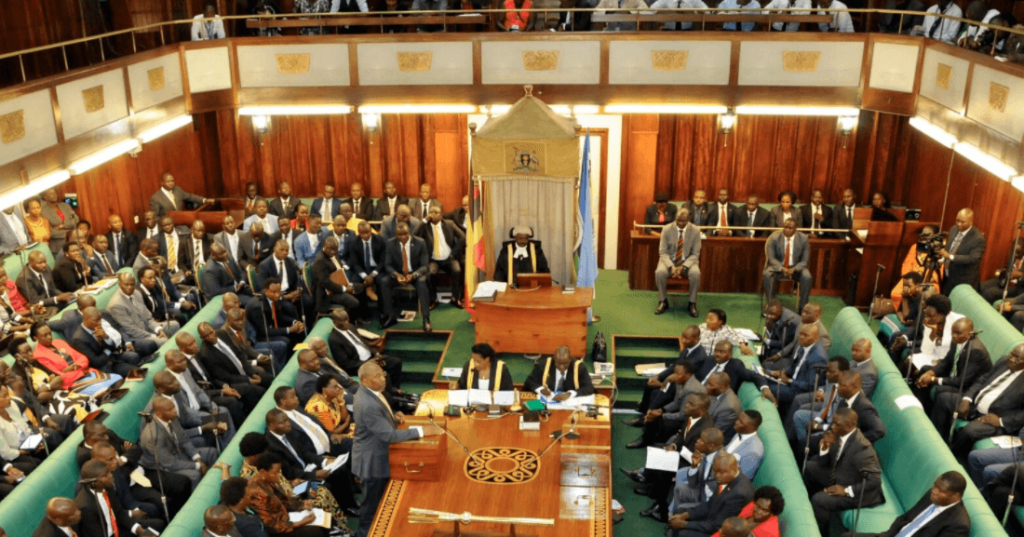 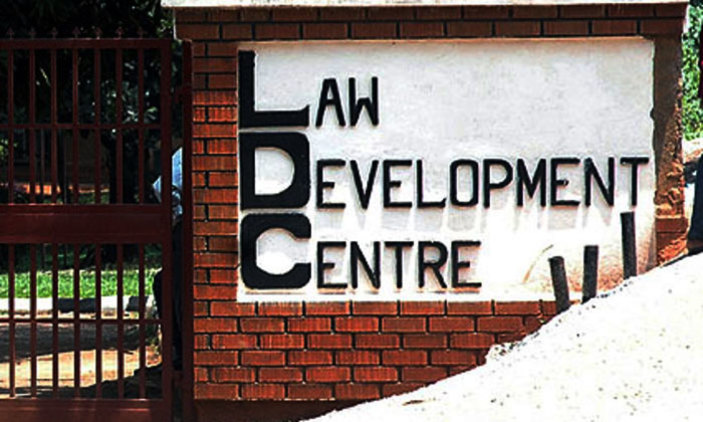